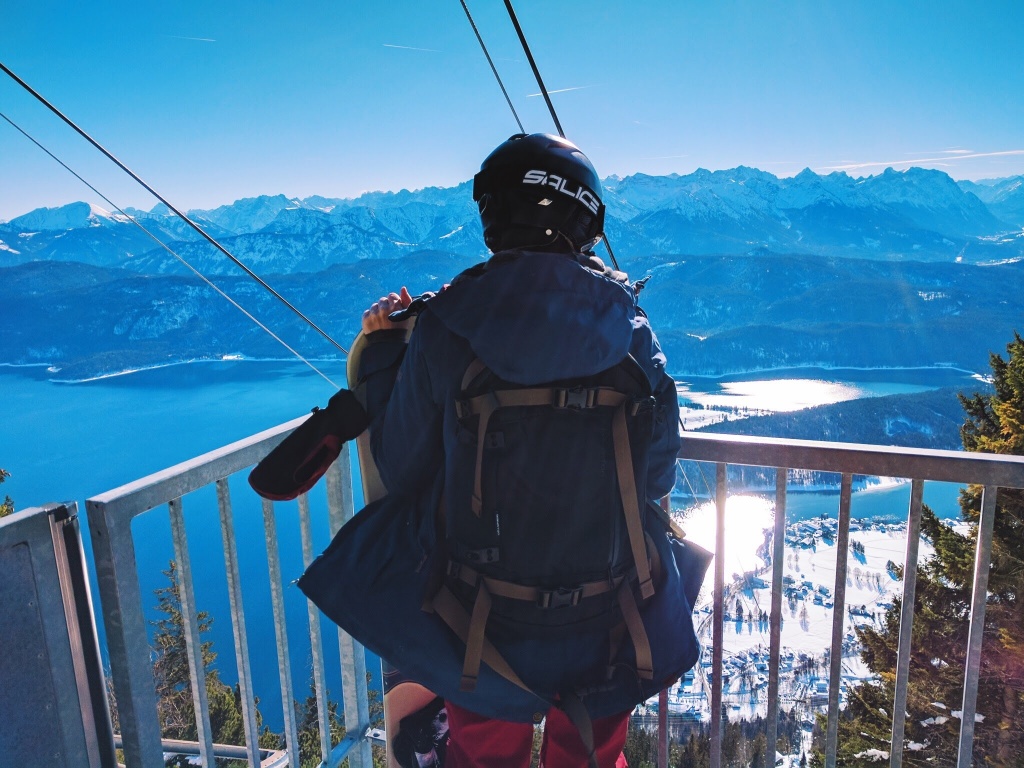 The starting point for many weekend (or longer) trips, more expensive than the nearest Czech mountains but still relatively on budget, and it’s the Alps dude!

Plenty of them! Just to name a few:

Itineraries by train (to Munich)

Our preferred way of getting there is taking an ICE on Friday night and arriving in Munich around midnight. There we crash in a hostel and continue by taking a train or a rental car early in the morning.

You can save some money by coming back on Monday instead of Sunday, the train tickets are usually cheaper then. It also makes sense to buy a DB BahnCard for these trips.

Itineraries by plane (to Munich)

Lots of direct flights from ... return.

We have to say Garmisch and Zugspitze are slightly boring and overpriced. If you’re interested in having a beer on the highest point of Germany, go ahead, but otherwise, it makes sense to go there only after a really good snowfall. 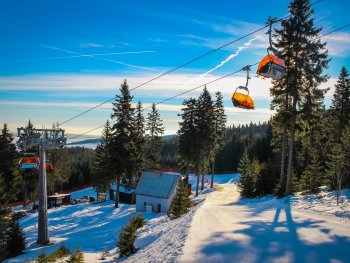 The nearest skiing place to Berlin; one-day bus trip from 75 euro including ski pass (and a luxurious wake-up at…

Located in Krkonoše Mountains, it’s similar to Klínovec / Fichtelberg, but reachable only by car, 4+ hour drive. The local food… 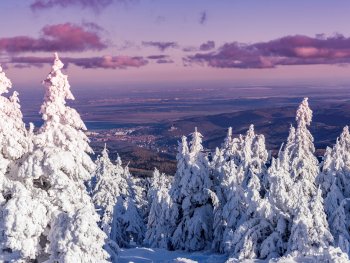 A fairytale destination, but requires some advanced transport planning… or a car! Also, it can get really busy on weekends…

This site uses Akismet to reduce spam. Learn how your comment data is processed.